We decided to stand candidates for all posts. We would state our arguments for why we suited the post in our statements, but would use our speeches to give voice to the factionalism in our CLP. For the first time in a while we could say how we felt without being silenced.

Our speeches would be an opportunity for the left to articulate the experience of being in Holborn & St Pancras CLP, controlled by a right-wing anti-Corbyn faction endorsed by Keir Starmer.

Gareth is a well known and respected activist of Holborn. He is an officer in Camden Unite Community and is often seen on picket lines and demos, supporting causes around the Constituency. He stood as Chair at the recent CLP AGM. Here is his speech. 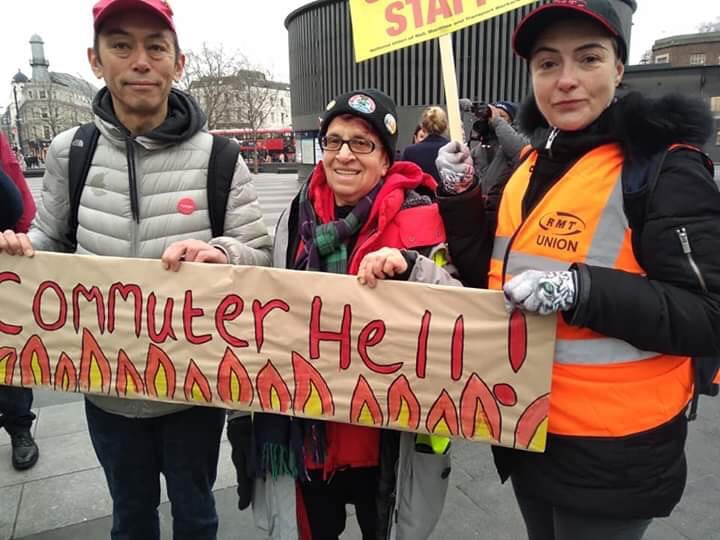 The election results were obviously terrible. The campaign itself was good and bad. One big positive was large numbers of young people got involved, inspired by exciting policies such as Green New Deal, £10 minimum wage, and the hope of a home. Big ambitious answers to the questions people, especially the young are facing.

But, to be effective, our CLP needs to reflect and empower the diversity of our borough more. Brilliant as our EC and GC are, we might not be the best people to understand the issues large sections are facing. 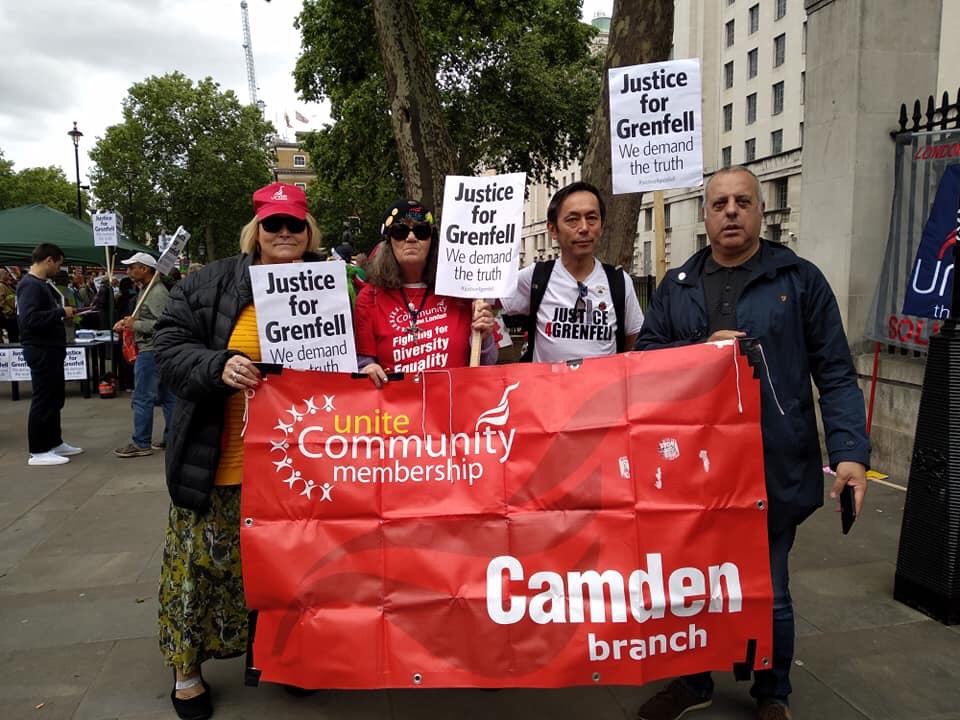 Looking around, majority of us are not young and facing perpetual housing issues, low wages, precarious work, against a background of austerity, debt and climate change, so how would we know without asking them? You can add to that list, worried about mental health issues, and worried if the services will be there to help them if needed.

We need to hear from these people and groups in our meetings. Real experts, workers, the young, people from trade unions, disability groups, tenants associations, and so on.

Why the focus on the young? If only the under-25s voted, the map would be red. We have to welcome these young people, who come from all parts of the community, and we are the only party to address the problems they’ll face. (Gareth ran out of time at this point so could not complete the rest of his speech) 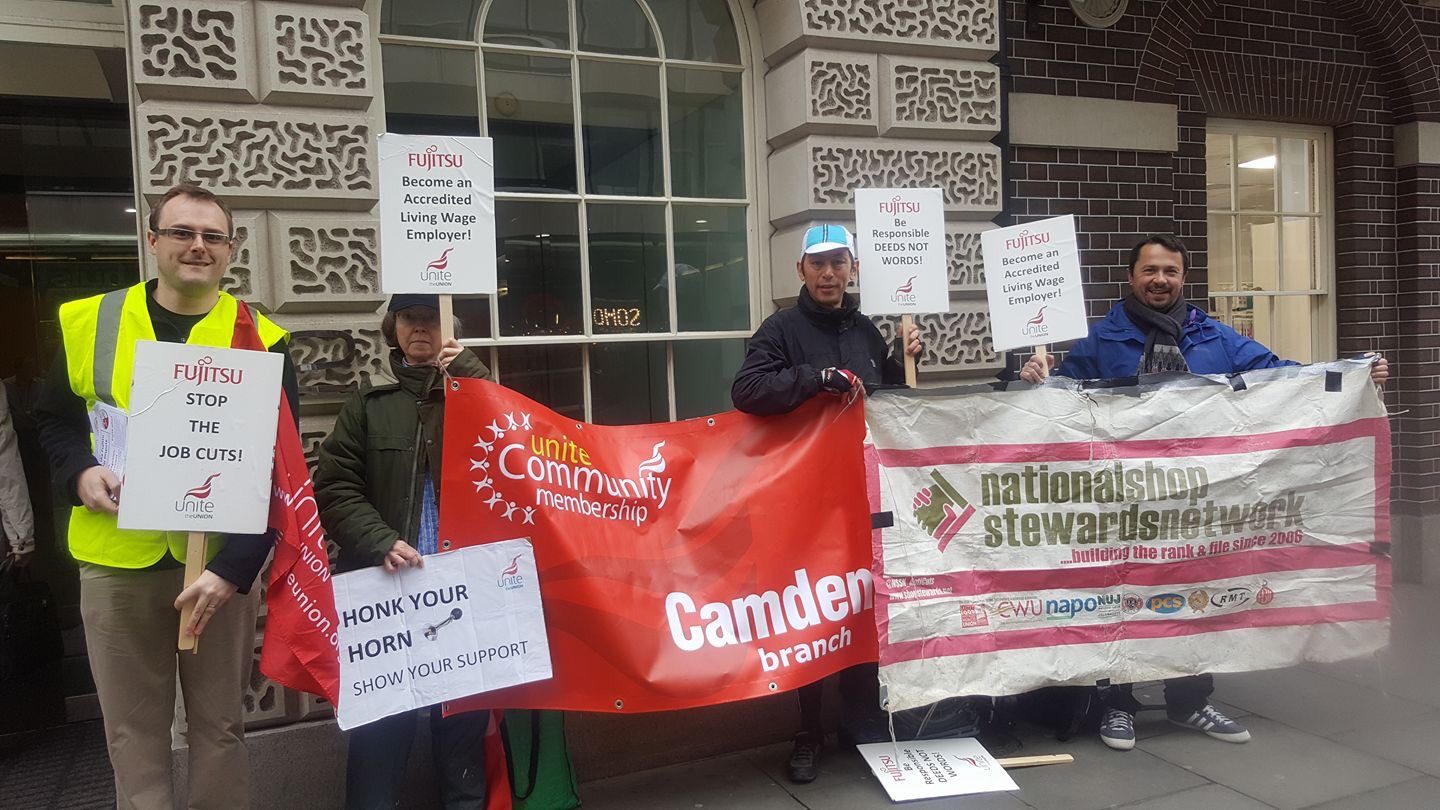 Our officers and committees need to work towards creating an environment where members from all backgrounds feel welcome, where bullying and abuse by any member is not tolerated, and to focus on serving and facilitating, rather than frustrating the members.

We must be a member led, bottom up organisation, and always work to reach more sections of our community. That way, we will increase our strength and relevance in the community.

Gareth lost the election. All officers standing on the left slate got almost the same number of votes for and against. Voting was based on the politics of the candidate, not their suitability to the post.

I am a BAME Activist of Highgate Branch, Holborn & St Pancras where 10% of residents belong to the Labour Party. I am trying to raise the voice of Ethnic Minorities in the local area as we are currently under-represented. View all posts by Highgate Labour Activist